The top two advertising sellers in the world - Google and Facebook - rarely grab headlines for good work that they do. But back in March as COVID-19 grinded the global economy to a halt and threatened the very existence of many small businesses, the digital ad duopoly each announced a program specifically intended for small business relief. Grants in the form of advertising credits could see some struggling business accessing up to thousands of dollars in support, and the ability to continue to connect with their customers during an uncertain time of closures or reduced service. Forbes, The New York Times and almost every major media outlet covered the announcements with glowing headlines and coverage. On paper, things at least looked hopeful for small business advertisers, with Google and Facebook getting the credit for trying to help.

On March 17, Facebook announced $100 million in grants to qualifying businesses for Facebook advertising - $3.5 million of which would go to Canadian businesses specifically.  Google followed suit shortly after with $340 million in grants to eligible Google Ads account holders. Media coverage included heartwarming quotes from top executives who wanted to "make a difference to the small businesses in our communities who need it most," acknowledging that “small businesses are the heartbeat of our communities."

The story played out as if the two had written it themselves. But what the coverage didn't include was the eligibility criteria for the programs, which did not accompany the announcements at the time. Instead, more information was promised from the two companies in the weeks to come.

At Trampoline, we were cautiously optimistic when this news broke. Facebook and Google advertising products are included in nearly all of our media plans, and some of our smaller to medium-sized clients certainly would have welcomed the funds. Talking with our clients, we discussed the programs and acknowledged the possibility of receiving a grant, but understood that the qualifications could be prohibitive for some.

When the application/qualifying process opened, this was not covered with as much fanfare in the mainstream media, if at all. Most marketing and advertising news publishers considered it newsworthy, but even they weren't really showing how this was affecting (and subsequently, disqualifying) businesses on the ground.

Facebook's qualifying criteria was tight for Canadian businesses. Essentially, grants would only be available to those who were based in locations where Facebook had offices, which in Canada only means Toronto, Ottawa, Montreal and Vancouver. That left out any Canadian business who didn't operate in one of these four cities – leaving by some estimates as few as 650 businesses in the country eligible.

Google's qualifiers were slightly less restrictive but in order to be considered for a credit, an advertiser would need to have had active campaigns in 10 of the 12 months of 2019, and in the first two months of 2020. This essentially eliminated any business who didn't have nearly "always-on" advertising with Google. Considering the size of marketing budgets for small- to medium-sized businesses, this just isn't realistic for many.

For Trampoline, a number of our clients did qualify for (and receive) a grant from Google's program. But we quickly noticed that the one thing they had in common was that they were not the most in need. Rather they were organizations or businesses less impacted by the pandemic, some who had employees in the hundreds to thousands and didn't even fall in the small or medium-sized business category.

There's no doubt that these programs certainly helped some small businesses, and other initiatives by the two (not related to ad grants) were seen as helpful during the onset of the pandemic. This included an exposure notification system from Google to help government health agencies with contact tracing, as well as in-app gift card purchase functionality and fundraising capabilities for businesses and organizations on Facebook.

But Google's small business grant program (in practice) mostly rewarded their larger spenders, while Facebook's was so geographically restricted that the reach was low for Canada. The funding programs from the ad tech giants were celebrated for throwing a life raft to those who would otherwise have to temporarily close, lay off employees, or shudder their doors entirely.

The reality after the headlines was far different for many businesses counting on some help.

Get the latest posts delivered right to your inbox

There’s no doubt that COVID-19 has taken a toll on everyone. But for those in need of shelter who face daily hardships in the best of times, the effects 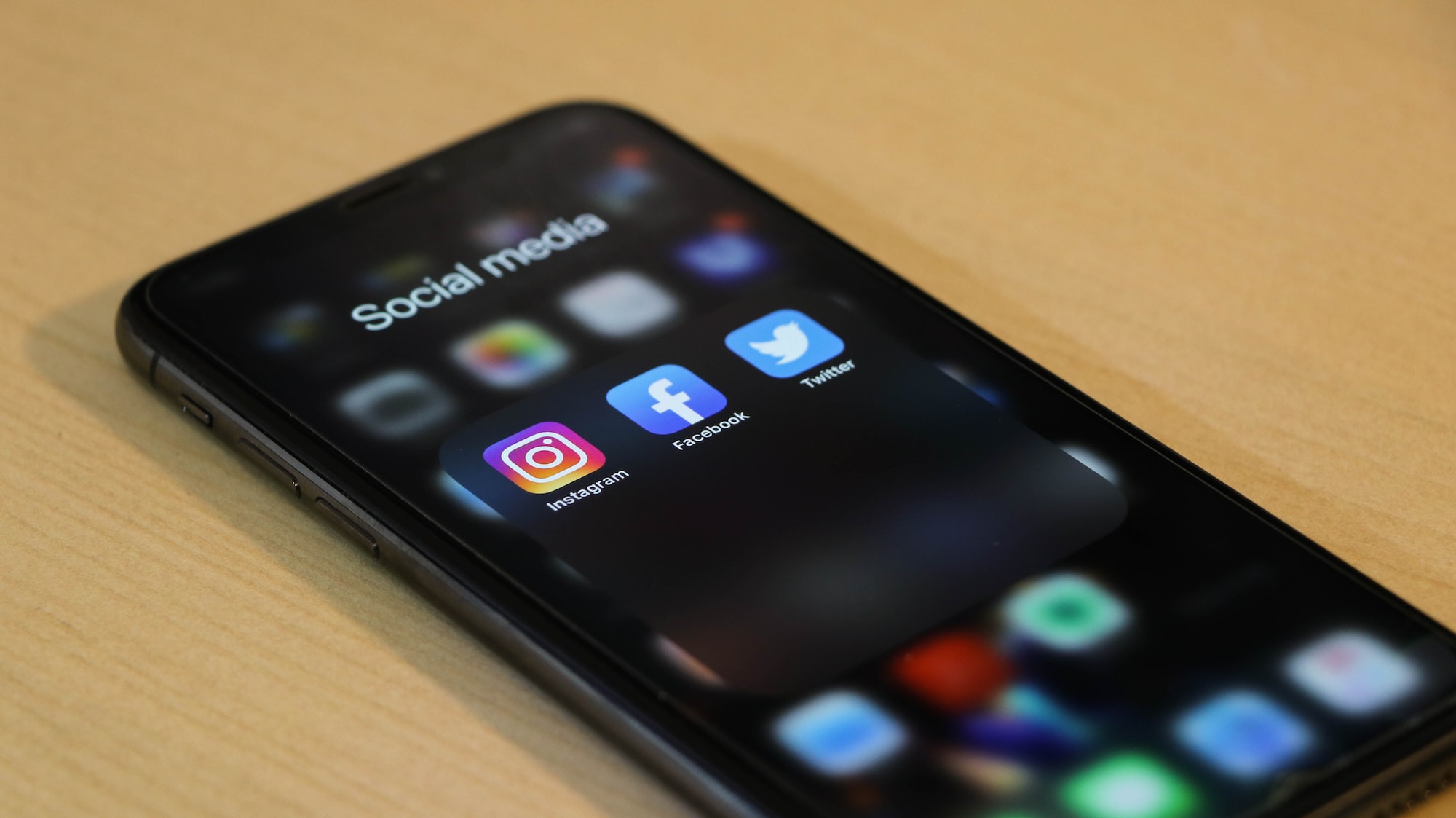 Welcome to the What’s Trending blog! Every month, we scour the internet for the most exciting social trends, platform updates and consumer insights so you don’t need to.